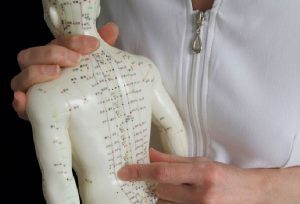 In order to guarantee continuity, should there be a new lockdown or tight Covid-19 restrictions, we shall continue classes online through our platform. Get in touch with us if you would like to know more about our online platform.
Contact Us
Acupuncture Online Course
The Course Starts in OCTOBER. Don't miss out! Enrol now!
Learn More

Enroll in one of
our courses now!

Founder and CEO of AOM – Academy Of Oriental Medicine

Acupuncture is one of the  many methods of therapy of Traditional Chinese Medicine and it is, perhaps, the most well known in the Western world.

There is enough historical evidence to prove that rudimental forms of it already existed 6000 years ago. According to historical records, the first acupuncture needles ever used were made of stone. A Chinese legend recalls the famous doctor, Yu Fu used this kind of needles successfully to treat many diseases.

According to archaeological excavations, the first metallic (bronze) needles appeared in the 16th-18th century BC during the Shang and Chou dynasties. In the following centuries, with the discovery of other metals, needles quality varied accordingly. Nowadays, needles are made of stainless steel and are carefully sterilised, unless  one-use disposable needles are used.

Acupuncture needles are inserted into a selected ‘point’ of the skin and are manipulated according to the diagnostic findings. There are over 365 ‘points’, but every year, thanks to the research of dedicated Chinese scholars, new ones are added. Each ‘point’ has also a name, which describes either its anatomical location or its functional action.

The word ‘point’ refers to the tiny location of insertion of the needle and not the structure of the anatomical area where it is found. This, in fact, is more similar to a small cavity set deeply under the skin surface that to a point.

Points, grouped according to common functions and properties, are found along more or less orderly lines called ‘channels’ or ‘meridians’. This arrangement was made possible thanks to the experience of the forefathers of Traditional Chinese Medicine -Acupuncture. They proved that all points belonging to a specific ‘meridian’ had therapeutic effects on a specific organ (Zang Fu 臟腑). or body substances and, ultimately on the balance of the whole body-mind and spirit.

According to the theory of Acupuncture, there are 12 main channels and various ‘collaterals’. They can be thought of as a network of rivers and their affluents, of water reservoirs and seas, and of underground and overground brooks and streams all connected with each other. Thus, ultimately, they all affect each other. Qi 氣 ‘life’ (translated by many as ‘energy’) flows through them and around them providing the vitality all material forms need in order to be animated.

How is classical Acupuncture practised?

Before embarking on treatment, the acupuncturist relies on the investigation of the root(s),  the mechanism(s) and  the signs of a disease.

For the acupuncturist, symptoms are nothing else but the tears of  ‘a baby crying for help’. Why dry up the tears, instead of  attempting to know why the baby cries?  Likewise, why treat a symptom without asking being concerned with the structure giving rise to it (root)  and deal with it accordingly?

Acupuncturists, by relying on the four diagnostic pillars (look, hear/smell, ask, palpate) do just that:

When a symptom is particularly acute, it is possible to apply acupuncture to relieve its severity, without however neglecting to intervene also on its root in order to redress the imbalance that caused it in the first place.

Our programmes are divided into four main groups:

For more detailed information click one of the boxes below 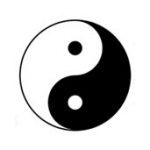 Find here our 3 year + professional formation in Acupuncture. AOM accepts students, who hold a  diploma of secondary education or equivalent. 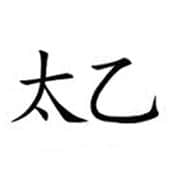 These are short courses meant to help the professional to gain a deeper understanding of the ancient, classical and contemporary schools of thought that have informed the practice of Acupuncture and learn their impact on clinical practice. 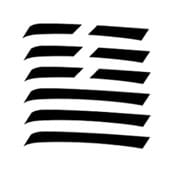 Find here seminars designed for people with or without previous training in Acupuncture, who want to explore thematic theoretical, practical or clinical aspects of Acupuncture. 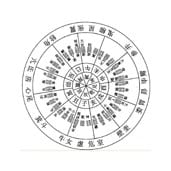 Designed for professionals, these 2 year long courses offer further education in one of the main Chinese Medicine’s clinical ‘tools’. 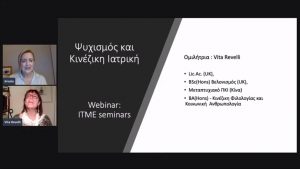 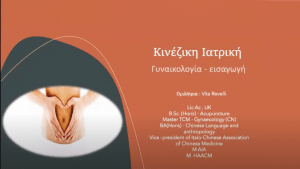 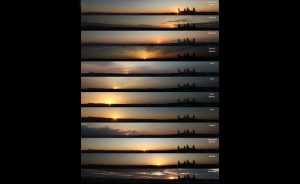 Sun rising and setting and Yin Yang The Chinese word for sun is Tai Yang太陽. Tai Yang, the sun, pertains to the south. Does 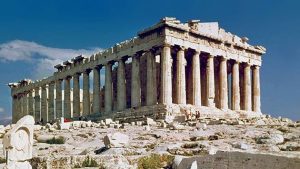 The annual practical retreat  2020 will take place in the beautiful town of Athens (Greece), right in the heart of its ancient sites. We shall 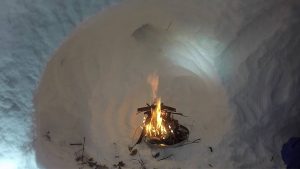 The Chinese name for the Winter Solstice is ‘dong zhi 冬至’, In this article I explain how winter can benefit health according to the theory of Chinese Medicine/ Acupuncture.

We understand that choosing a serious course can feel like a huge commitment. If in doubt, do not enrol too lightly, but please schedule a call with us to ask any questions you might have and then decide whether it's right for you 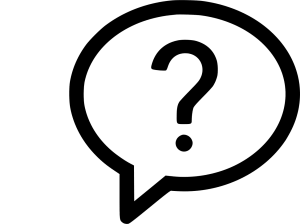