Considerations on the concept of 'holistic' in Chinese Medicine: genuine or imported? 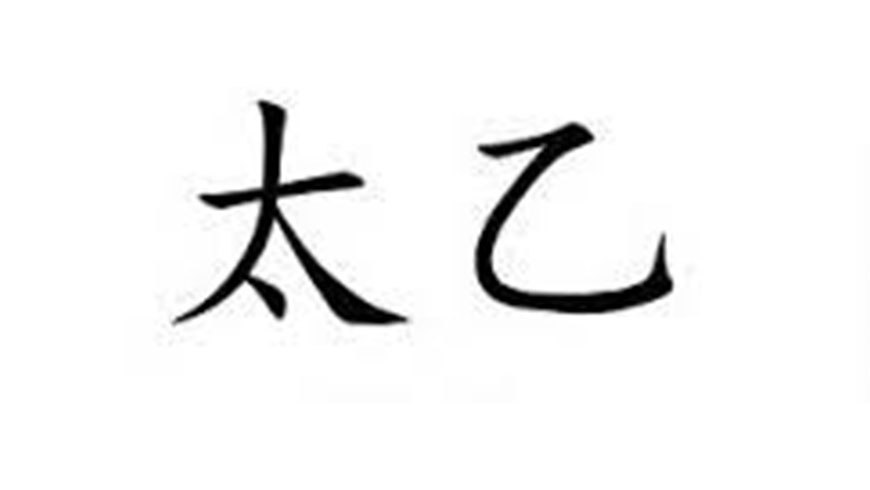 In the world of Chinese medicine, the concept of wholeness is very much debated and many sustain that the 'holistic' view is something imported from elsewhere and inserted into the 'corpus' of Chinese Medicine's from a cultural environment alien to it.

The above statement can, however, be easily confuted from within the literature on which Chinese Medicine rests. To see that "oneness" is a concept radically embedded in the Chinese literature of the past, one only needs to read Confucius, Mencius, Laozi and many other ancient, classical and modern philosophers, doctors and scholars.

The concept of "oneness" is underlined over and over again in the Classic of Chinese medicine, the "Huangdi Neijing - Suwen, 黃帝內經 - '素聞'"( ch1). where right from the start, we read that the more human beings are one with Dao, the less sickness they are likely to experience.

The same text also explains how the human being lives and pulsates at the rhythm of nature (i.e. Ch.2 & Ch 66). The following statement: "天人合一 Tian Ren He Yi"- "Heaven and earth are one" firstly formulated in the Zhuangzi , echoes throughout the  Laozi's "Dao De Jing 道的經" (1) and especially in the statement:  “人法地, 地法天, 天法道, 道法自然 "- "Ren Fa Di, Di Fa Tian, Tian Fa Dao, Dao Fa Ziran" - "Human beings conform to earth, Earth to Heaven, Heaven to Dao and Dao to what is natural" These quotes leave no doubt that 'oneness' is 'resonance' and that this is the coherent fabric everything is made of.

From here, because their names (in translation) are the same as those of the organs in orthodox medicine and because they are defined as 'matter, flesh', it is quite feasible that their should be seen as 'physical organs'  taking care of varied and diverse functions. Yet, the "Huangdi Neijing - Suwen" also explains that each 'organ' is part of a wider vibrational system: i.e. the liver pertains to  wind, east, spring, ‘hun’ 魂  vision of the plan), 'nu' 怒 ( normally translated as anger) (2), blood, muscles and tendons, tears, eyes to mention a few and its vibrational channel Jue Yin. Liver is thus much more than an organ with a specific material location and form: it is a system, a 'wave- particle' system. Liver - and by extension all the other organs - is a network!